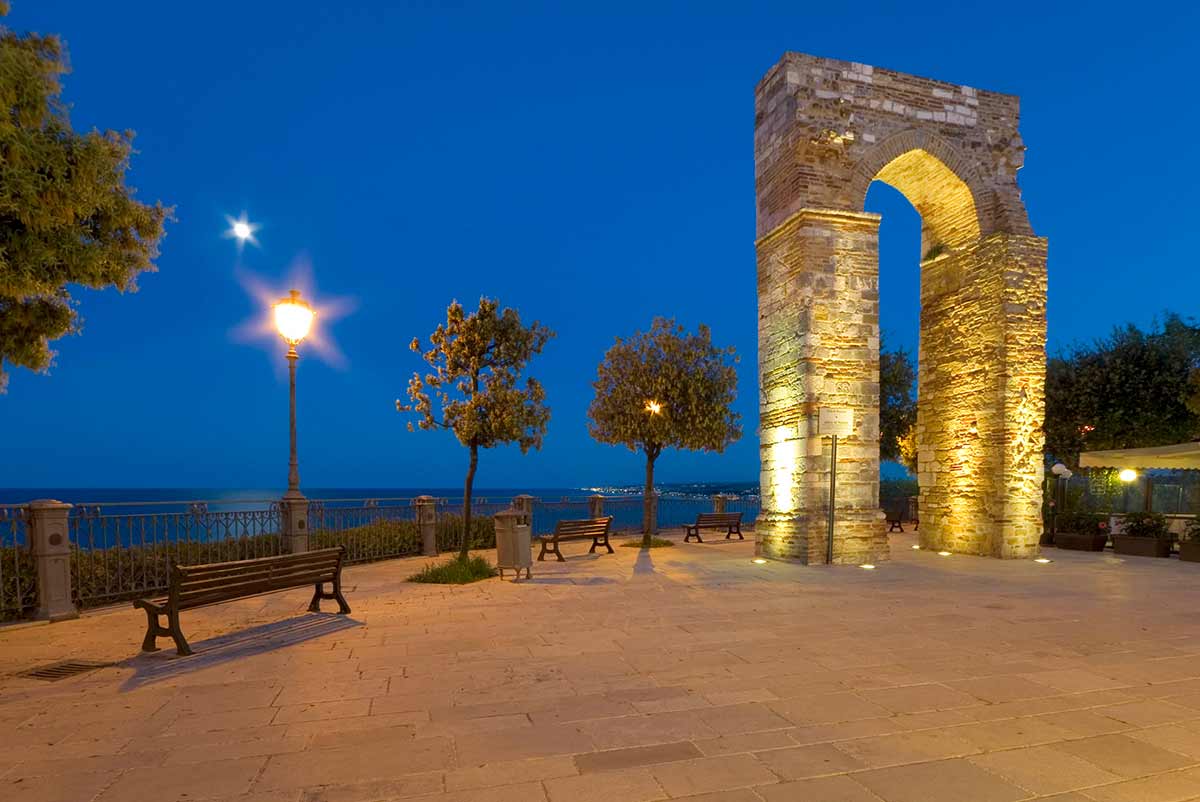 within the Conero Park

ideal scenery for your holiday

Numana, a gracious town situated within the Conero Park, is the ideal place to enjoy a relaxing and fun holiday, surrounded by fabulous scenery.

characteristic village within the green

Numana beaches are set apart by their cleanliness and excellent services, just some of the many reasons they have been awarded the European Blue Flag for many years running. The esplanade, which winds from the small port until Marcelli, makes it possible for all hotel guests to enjoy peaceful walks along the beach, or a bike ride along the cycling track, with bikes provided by Il Conero Mare hotel.

Divided into Numana Alta, the most ancient part of the city, and Numana Bassa, including the port and foreshore, the city is a small and characteristic village. Lose yourself in the maze of small streets and colourful fisherman's homes and savour the maritime panorama of the beautiful view across the sea. Must sees: the Torre, the last remaining medieval ruin in the city, an archway whose meaning and origins are unknown, and the Costarella, an ancient alleyway with a stairway lined by the old colourful homes of fisherman, a symbol of the city and during the summer months, a stage for outdoor painting exhibitions.

stay updated on offers and news!